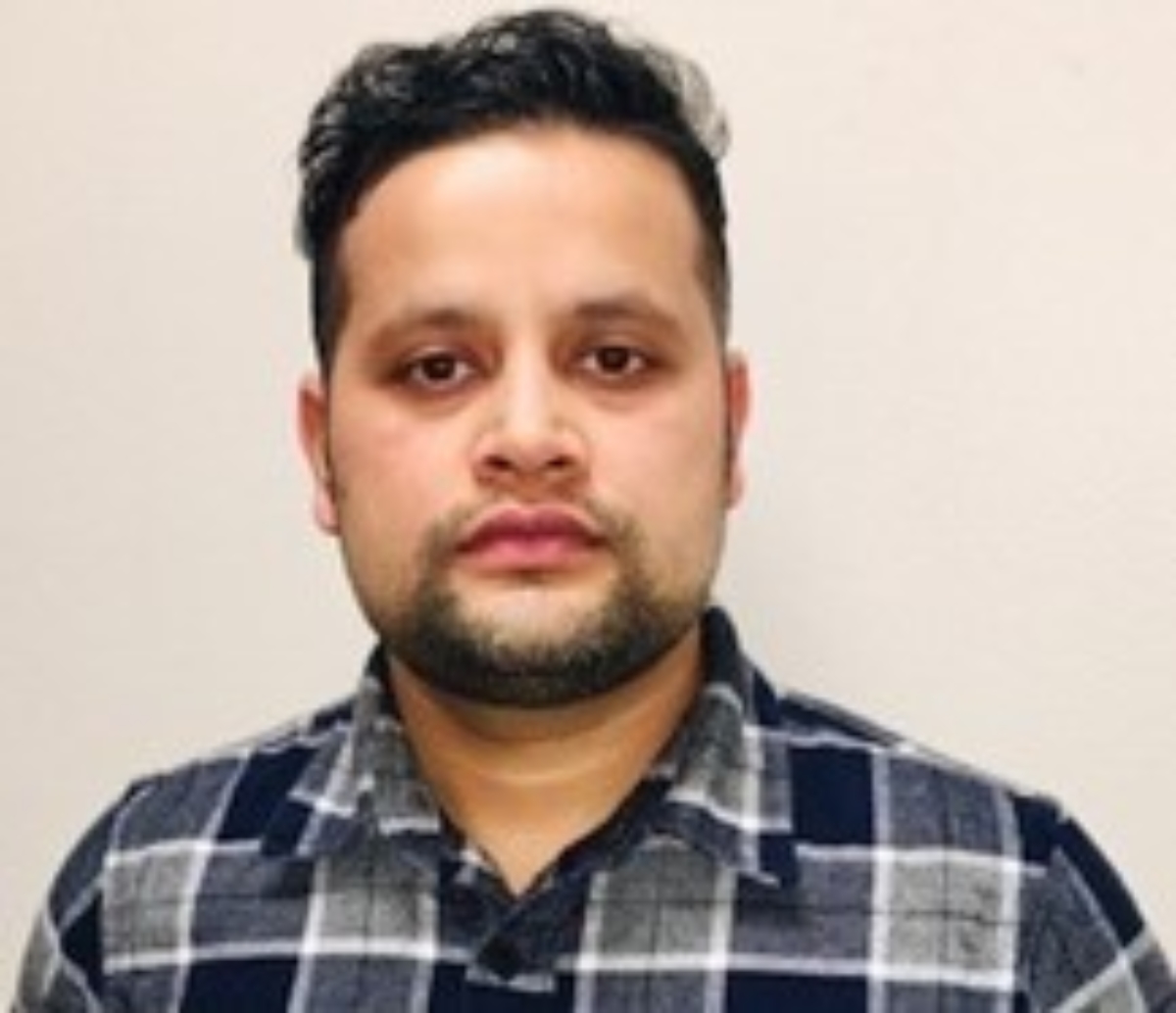 Mukun joined our team in the summer of 2019; since then, he has been actively involved in several projects from various fields of acoustics: architectural acoustics, environmental noise control and modeling, mechanical noise and vibration, and acoustical testing (impact and airborne) per ASTM standards. Before that, he was a graduate researcher at the National Center for Physical Acoustics, University of Mississippi. He conducted and led a research project in underwater, ocean, engineering, and physical acoustics. His research includes studying the variation of sound speed in the global ocean and developing an efficient mathematical model to compute sound speed using physical oceanographic data. In addition, he conducted extensive research to study global warming using acoustical parameters. Besides that, he worked on electro-acoustic and room acoustics projects at the NCPA facility.

Mukun has also gained a strong foundation in physics, acoustics, mathematics, statistics, and computer programming. He earned another master's degree in physics focused on astrophysics. He wrote a thesis on the topic of "A study of r-magnitude dependence in the Spatial Orientation of Spin Vectors of SDSS Galaxies." He also researched the stellar model of the evolution of AGB stars while at the University of Mississippi. In addition, Mukun was in the UTEP-NRLMOL group, where he used to study the electronic structure of large molecules.

Mukun has published papers in the Astrophysical Journal, JASA, Proceedings of Meeting of Acoustics, Acoustical Society of America, Physics Journal Club, and Journal of MAS. He was a coordinator of PGSA UM, founding advisor of Nepalese Student Association-UM, secretary of NSA-University of Texas, and president of Junior Red Cross.

Mukun loves to travel whenever possible. He speaks English, Nepali, and Hindi fluently. In addition, he has a good knowledge of 4 other Indo-European languages